Katarina Golubovic from the Committee of Lawyers for Human Rights (YUCOM) writes for prEUgovor about how the civil society evaluates the accelerated process of amending the Constitution and solutions that have resulted from it, and also about what perils lie in the draft of the constitutional law that has not been resubmitted to the Venice Commission. 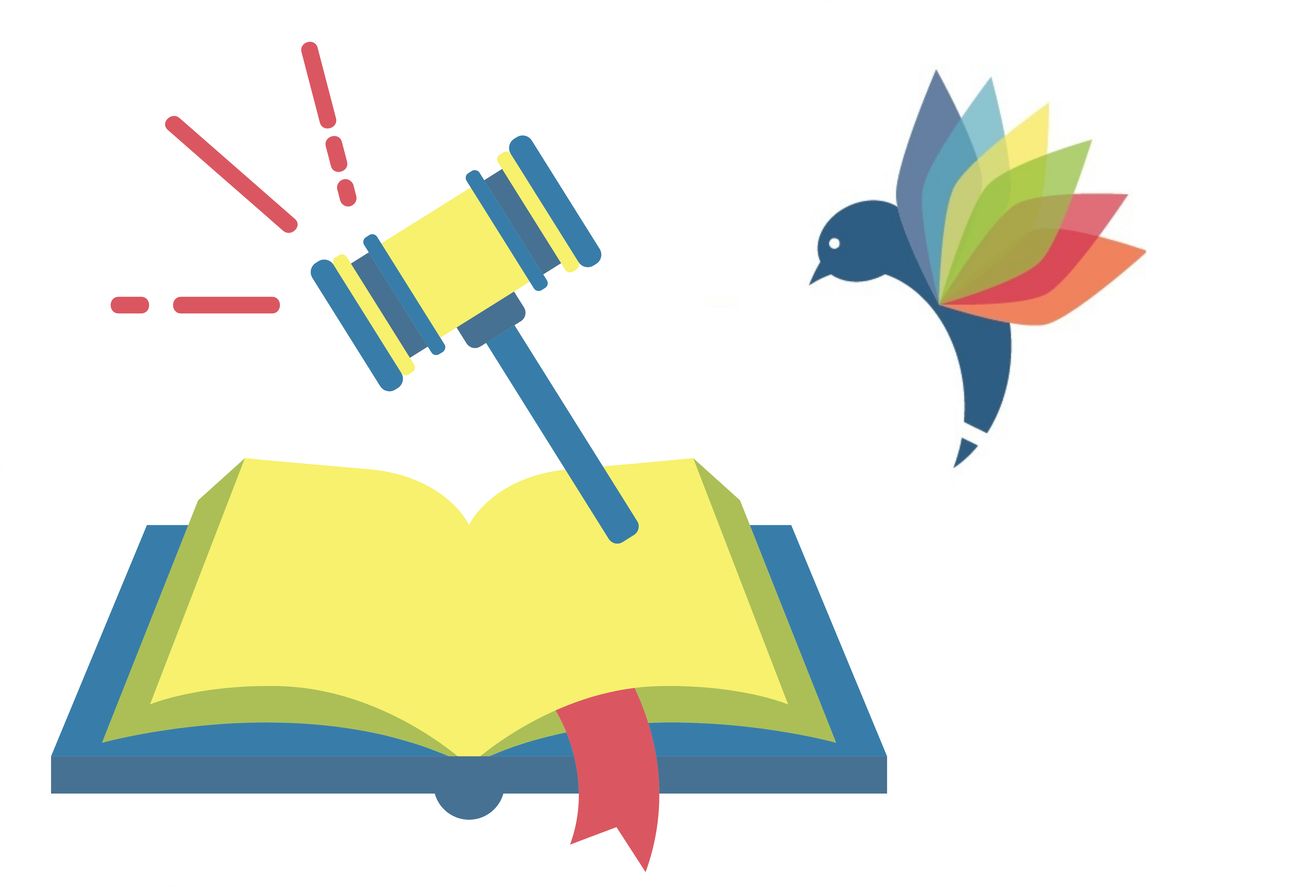 From the moment when the Government of the Republic of Serbia submitted the proposal for amending the Constitution together with the explanation, it was clear that the amendment to the Constitution was being done in order to fulfill the Action Plan for Chapter 23 which, in the meantime, was revised due to the non-execution of numerous activities within agreed deadlines.

As it was announced after the 2020 parliamentary elections, which were held in the light of a boycott of a large number of parties, that the government's mandate would be shortened to less than two years, work on the execution of tasks in the field of the rule of law, which have been publicly set as a priority and put down in the Government’s Agenda (adopted in February 2021), has been accelerated.

After the almost clear instruction given by the European Commission in the Report on Serbia of 2020 on how to approach the process of amending the Constitution, by monitoring the activities of the Ministry of Justice and the Parliament, and above all by monitoring the dynamics of these activities, it has become clear that all efforts will be made to create all the conditions for holding a referendum on amending the constitution by the time the parliament is dissolved. This dynamic benefited from the almost monolithic composition of the National Assembly, as well as the epidemiological situation, which required as many written and online activities as possible. These were easier to carry out over short periods of time.

In this way, civil society did not act as a mere executor of the activities formulated in the Action Plan for Chapter 23, but as part of the society that looks at constitutional changes from the point of view of real needs, of which the establishment of guarantees for judicial and prosecutorial independence happens to be one of the most important. The above remarks on the scope of the constitutional change were ignored by the members of the competent Committee.

It is interesting to note that representatives of the non-parliamentary opposition parties addressed the same criticism to the deputies at the public hearing held a bit later, on the recommendation of the Venice Commission of October 2021. On that occasion, deputies were labelled as mere executors of “foreign will”, and the amendment of the Constitution as a “forced process”, which does not create the impression that there is a real will to provide guarantees for an independent judiciary and prosecutor’s office.

When we add to the first set of debates on the content of the government's proposal the fact that at the public hearing itself there were inappropriate speeches regarding the activities of judges, especially the judge of the Appellate Court in Belgrade, Dr Miodrag Majić, who is often mentioned in parliamentary speeches as a foreign mercenary and traitor, then there is an additional impression that there is no will for the judiciary to be respected.

Constitutional changes, through a change in the status of judges and prosecutors, should also lead to a change in the status of the judiciary and the prosecutor's office. Namely, the functional independence of prosecutors, which is obtained through the proposed constitutional amendments, does not lead to the independence of the prosecution. The public prosecutor’s office is still not allowed to decide on the budget allocation on its own.

In the absence of an explanation for the adoption of constitutional amendments, it is not clear why this element of independence was abandoned. The dependence of the prosecutorial budget on the decisions of the executive leaves room for influence on decision-making regarding the prosecution of perpetrators of criminal acts.

Although the Venice Commission did not make this remark regarding the possibility of re-electing the Supreme Public Prosecutor who will replace the current Republic Public Prosecutor, the same solution should be considered with regard to the prosecutor’s office using the “mirror” system.  Namely, in practice, if this solution of the Constitutional Law were to remain in effect, we could end up in a situation of delayed transition, meaning that the same person could be at the top of the hierarchy in the prosecutor’s office for four full terms, for a total of 25 years.  The Draft Constitutional Law was not submitted to the Venice Commission for another urgent opinion at the end of October, which raises suspicions that the government intends to postpone the transition of the judiciary.

By a letter dated October 26, 2021, the President of the Parliament requested an urgent opinion on the revised version of the draft of the constitutional amendments, on which the Venice Commission issued an opinion at the 128th plenary session. The Venice Commission will issue a new opinion on an improved version of the constitutional amendments on November 10/11. However, it is clear that the Draft of the Constitutional Law has not been sent for an opinion, which raises the suspicion that the government remains committed to postponing the transition of the judiciary.

Therefore, all solutions need to be viewed from the time aspect and thus communicated to the citizens, who in the end should decide in a referendum, for which it is still unknown according to which rules it will be held. In this regard, the Venice Commission refers to its Urgent opinion for Serbia on the Draft of the Law on Referendum and People's Initiative, where it has already made several important recommendations for the improvement of that law.