In its new annual Reform Agenda the prEUgovor coalition provides a short overview and recommendations in regard to key issues to be addressed in 2021 in the EU accession process of Serbia. 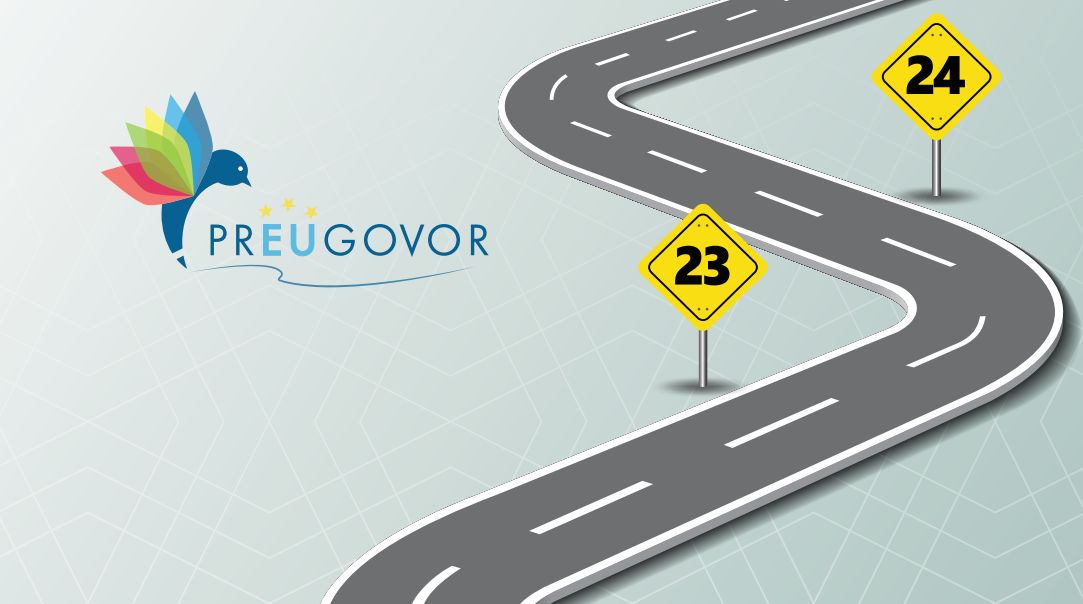 It is the year 2021 and the fight against the COVID-19 pandemic continues, as well as the management of its economic and social consequences. We are expecting the beginning of a large debate on the reform of the European Union and the operationalisation of the new enlargement methodology, which Serbia has accepted.

Last year was marked by a standstill in Serbia’s accession process. For the first time no new negotiation chapters were opened, as a clear consequence of Serbia’s lack of progress in key areas of European integration - democracy and the rule of law, as prEUgovor has reported on a regular basis.

Coalition prEUgovor reminds the EU that the enlargement policy is its most effective foreign policy instrument and the foundation of its influence in the Western Balkans. It also reminds the Government of Serbia that the accession process cannot be a goal on its own, but is rather a means to achieve substantial progress in further democratization and state organisation based on the rule of law. The political will to continue the enlargement process has to be visible and clear from both sides for the reforms to continue.

In that context, the prEUgovor coalition calls the EU:

prEUgovor calls the Government of Serbia:

The coalition reiterates its concern about:

Regarding Chapters 23 and 24, prEUgovor reminds that:

Read in more detail in the prEUgovor Reform Agenda for 2021. The document includes also concise overview with recommendations regarding specific areas covered by Chapters 23 and 24, such as independence of the judiciary, fight against corruption and organised crime, anti-discrimination policy and gender equality, migration and asylum, among others.

This document has been produced with the financial assistance of the European Union, as part of the project PrEUgovor Policy Watch: building alliances for stronger impact in uncertain future. The contents of this document are the sole responsibility of the prEUgovor coalition and can under no circumstances be regarded as reflecting the position of the European Union.