Amendments to the Constitution greatly improve the position of the judiciary, but they are not a silver bullet 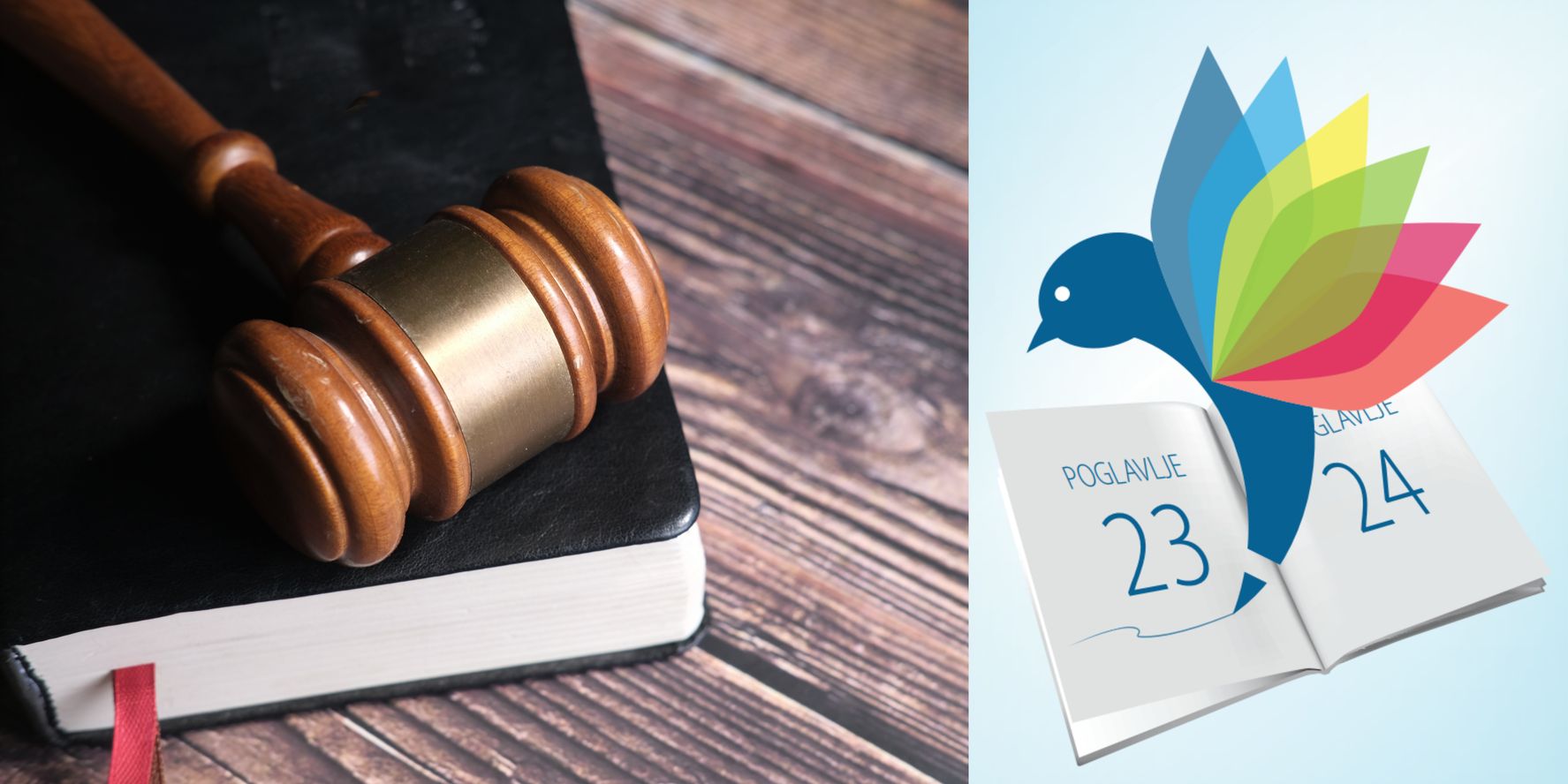 The proposal for amending the Constitution with explanation, which the Government submitted to the National Assembly on 3 December 2020,  was considered by the competent Committee on 16 April 2021. The Committee decided to initiate the activities in the procedure of amending the Constitution, just like the National Assembly did on 7 June 2021, when it adopted the proposal by a two-thirds majority.

After four public hearings, the texts were corrected on 21 September and submitted for consideration to the Venice Commission. After the Opinion of 18 October  arrived and the texts were once again corrected in line with certain recommendations, on 26 October the Committee approved the new version of the texts  in order to obtain a new (urgent) opinion of the Venice Commission. The Working Group did not participate in the approval of the corrected text because it was dissolved 20 days earlier.

When compared to the solutions contained in the current Constitution, the planned solutions should improve the position of the judiciary and largely fulfill the obligations from AP 23.  Out of 11 members of the High Judicial Council, which all used to be elected by the National Assembly, 6 will be elected by judges, while the president of the Supreme Court will be elected by the Council. However, contrary to the objective of AP 23 to ensure “independence of the judiciary from political influence, maximally limiting the influence of the legislative and executive powers in the process of selection, nomination, election, transfer and termination of office of judges and court presidents”, the National Assembly retained the election of four members of the High Judicial Council from the ranks of prominent lawyers, who will have an impact on the above processes.

The proposed solutions abolish the so-called three-year probationary term for judges, while the election of all judges and court presidents is “transferred” from the National Assembly to the High Judicial Council. The independence of the judiciary is “strengthened” by more precisely prescribing the guarantee of intransferability, expanding the immunity of judges to include the opinion given in connection with the performance of judicial office, re-prescribing the reasons for dismissal, and guaranteeing that there will be no interruption of judicial office once the Constitution is amended.

The High Judicial Council still has an odd number of members (11), and the majority of them are still judges (6, elected by their colleagues, and President of the Supreme Court as the seventh). The composition of the High Judicial Council will not include representatives of the executive power or direct representatives of the legislative power (such as the chairman of the parliamentary Committee on the Judiciary used to be). Four prominent lawyers elected by the National Assembly cannot be members of political parties.

Another good thing is that the Constitution does not prescribe court practice [case law] as a source of law, as it could represent an unacceptable way of endangering judicial independence, despite the fact that this was one of the solutions that was previously advocated by the Ministry of Justice. It is also good that it was left for the laws to prescribe the conditions for the election of judges and their training. Another earlier solution of the Ministry of Justice, which does not exist in the constitutions of any functional-democratic states - to make the election of judges, in the Constitution itself, conditional on completed Judicial Academy training - was omitted, which is commendable. The Academy is a relatively young institution, whose (necessary) independence and capacities have yet to be strengthened, and there would be no way to prescribe all the necessary guarantees of its independence in the Constitution.

There is no doubt that the constitutional text contains nomotechnical shortcomings, of which some could not be eliminated given that the amendments to the Constitution are limited only to certain provisions, and that the text could have been even better had it been written in ideal conditions and without haste. The relationship between the three branches of government could have been regulated better (but was not), by leaving judicial power out of their “checks and balances”. The content of the judicial power is still not defined, to stop it from becoming smaller and smaller over the years (by entrusting the land registry books to the cadastre, enforcement to enforcement agents, inheritance and certain non-litigation proceedings to notaries, etc.).

In order for the judiciary to be more responsible for its own functioning, it should be entrusted with regulating the judicial system, organising not only judges but also all employees in the judiciary, and having a budget to do this, or at least being able to significantly influence it. It is still possible to prescribe this by law, given the “open” jurisdiction of the High Judicial Council.

The most serious shortcoming of this text is that it retains a five-member commission (composed of the Speaker of the National Assembly, Presidents of the Supreme Court and the Constitutional Court, the Protector of Citizens and the Supreme Public Prosecutor) charged with the election of four members of the High Judicial Council, as a mechanism to un-block the process in the event that the National Assembly fails to elect them with a two thirds majority.

Citizens rightly expect to achieve fair, predictable and reasonably fast protection of their rights in court. This is not possible if the Constitution does not guarantee the position of the judiciary as one of the three equal branches of power. Although the preconditions for this have now been created, the Constitution is not a magic wand. The biggest task and challenge, after the change of the Constitution, will be the new judicial laws, whose adoption is planned within one year of the day the amendments come into effect (thus extending the deadline specified in the revised AP 23 by 6 months).

Namely, in addition to independence - both institutional, which will certainly be improved by constitutional amendments, and real, on the improvement of which politicians and judges must also work every day through their behavior - there are three other basic problems related to the functioning of courts in Serbia: lack of training of judges; uneven and excessive workload of certain judges and courts; and unharmonised and low-quality legal framework. All other problems of the judiciary (inefficiency, uneven court decisions, etc.) stem from the problems listed above. It would be very important to start from that conclusion when passing judicial laws.

Therefore, only if judicial laws create the conditions for a more complete independence of judges and courts, for better training and more reliable selection of experts with integrity for judges and their caseload balanced, and with laws of better quality, then the efficiency/harmonization and predictability/accessibility of judicial system would improve. Only in that way citizens’ trust in judges and courts would be improved.