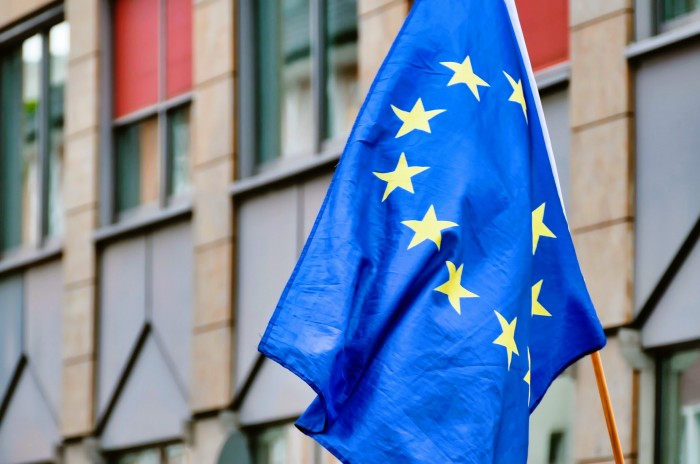 The European Commission has published a new annual report on Serbia for 2019. Published with a delay of several months due to the COVID-19 pandemic and elections in several countries of the Western Balkans, the Report also looks at the series of events that marked 2020.

This year’s report is even more critical of the state of political criteria and the scope of reforms in Chapters 23 and 24 in Serbia. “Progress in the rule of law is not as rapid and effective as would be expected from a negotiating country,” the European Commission assessed in the communication accompanying the report. Very limited progress has been made in the area of justice and fundamental rights (Chapter 23), while the assessment is only slightly better in the area of justice, freedom, and security(Chapter 24) - “some progress”. Independence of the judiciary, fight against corruption, freedom of the media, domestic handling of war crimes and fight against organized crime have been highlighted as particularly critical areas in which reform efforts urgently need to be stepped up.

The Report points to a number of issues we have alarmed about in the last preEUgovor Alarm report:

The report also mentions a controversial list of civil society organizations under the investigation by the Directorate for the Prevention of Money Laundering and Terrorist Financing without clear legal basis, the Krusik affair in the context of the need to improve whistleblower protection rules, the introduction of a mass smart surveillance system in Belgrade, the lack of political pluralism that marked the course and the outcome of the June general elections, as well as the violence at the protests following the elections and the announcement of new restrictive measures.

In the areas where the prEUgovor regularly reports, many assessments and recommendations are persistently repeated, which points to insufficient and unconvincing reforms.

In the area of anti-discrimination policy and gender equality, the adoption of strategic and legal acts is still delayed, there is an unclear division of responsibilities between institutions, anti-gender discourse reigns and hate speech against human rights defenders and LGBTI people has been noticed.

The report confirms that state authorities have not implemented a number of anti-corruption laws and plans. In addition to the alarming problems mentioned above, the European Commission also pointed out the obligation to ensure the application of the principles of transparency and competition for emergency procurement in connection with the COVID-19 pandemic, which Serbia didn’t respect. We still have insufficient convictions for high-level corruption. General assessments of “limited progress” in the fight against corruption are based primarily on the fact that some preparations have been made for the implementation of the Law on the Prevention of Corruption (e.g. employment in the Agency), although the deadline for electing members of the Agency Council has expired.

There are no significant novelties in the area of migration and asylum either, clear qualifications of certain key issues are lacking. For example, it is stated that the majority of migrants present in Serbia do not have legal status, but there is no assessment or recommendation of what should be changed regarding this issue. Although in the area of Schengen and external borders, it is pointed out that the infrastructural capacities and equipment for border protection have been strengthened, nothing has been said about the installment of the wire on the border with Northern Macedonia.

The report also confirms a number of problems in the fight against the organized crime that the prEUgovor has been pointing out for years: the police do not have operational autonomy from the Ministry of Interior and do not cooperate adequately with the prosecution, and in criminal investigations the police still depends on the BIA for covert communications surveillance, which is not in line with European standards. Furthermore, there is a disproportion between the mass arrests made by police and the arrests confirmed by the prosecutor, which results in a significantly smaller number of court epilogues.

The assessments from the prEUgovor Alarm on the lack of staff of the Center for the Protection of Victims of Human Trafficking, the lack of a budget for compensation to victims, and a noticeable reduction in the number of formally identified victims in 2019 were repeated.

In the area of regional cooperation and good neighborly relations, the European Commission praised Serbia for its multilateral activities and for the incentives it has given to remove mutual trade and traffic barriers between the countries of the Western Balkans. The Commission assessed Serbia’s bilateral relations with most of its neighbors positively, noting tensions in relations with Montenegro over the law of freedom of religion, and the continuation of unstable relations with Croatia.

Read more about what was done in the political criteria and Chapters 23 and 24 from May to October 2020 in the forthcoming prEUgovor Alarm Report.