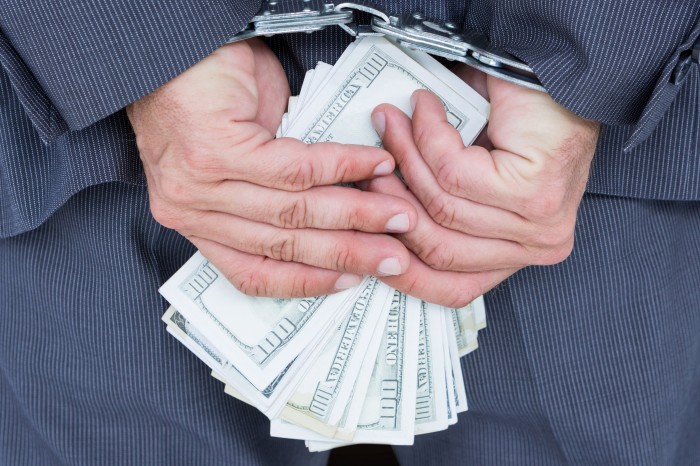 Law enforcement informed the public about number of arrests, mostly covering small and mid-level corruption cases, but also few where the illicit gain or rank of perpetuator was higher. prEUgovor member Transparency Serbia prepared an overview of the reported repressive actions during the last six months.

The Government web-based platform includes a section titled Stop Corruption. This section contains only information on police actions. In the last six months (October 1st 2019 - March 31st 2020) they have published 26 news items on various types of misconduct, including corruption-related offences. Similar, but not exactly the same news are published in the form of press release by the Ministry of Interior.

Here is an overview of actions that have been reported:

Measures to improve repression of corruption are addressed in section 2.3. of the Draft Revised Action Plan for Chapter 23.