How to Improve Transparency and Control of Campaign Financing

Rules for Campaign Financing in the new Draft Law on Financing of Political Activities is only a formal compliance with ODIHR Recommendations, while numerous problems remain unresolved. Experts from prEUgovor member Transparency Serbia have proposed how to improve this regulation before the coming general elections. 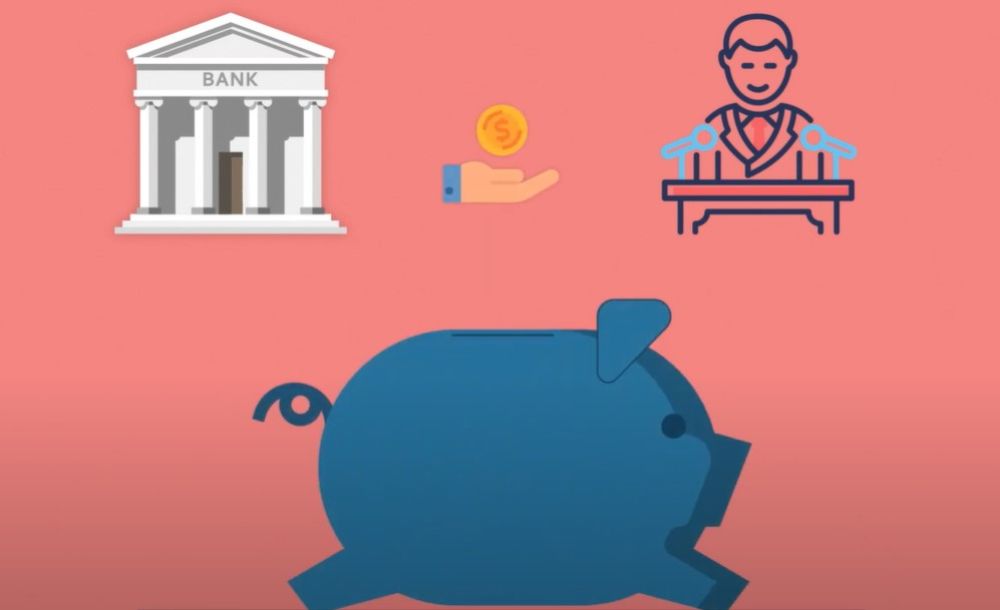 Draft of the new Law on Financing of Political Activities which was published on November 25, 2021, is, in fact, the existing Law on which interventions were carried out in a more significant number of articles, which is why it is formally marked as new. Some of the changes made now come from an earlier draft of this Law (from 2016), which was then being worked on by the Ministry of Finance and the Anti-Corruption Agency, and which is no longer available online.

The Working Group of the Government of Serbia for Cooperation with the OSCE / ODIHR made a significant number of changes, hidden from the public eye. As it is publicly known, the Working Group sent the draft amendments to the LFPA to the ODIHR in June 2021 but did not publish it or submit it to interested civil society organizations, from which it had previously (in February 2021) requested an opinion on how the ODIHR recommendations should be implemented. As a result, precious half a year was lost, during which the public was able to discuss these proposals.

Some of the changes are a consequence of recent agreements from inter-party dialogues, which we commented on in the last prEUgovor Alarm report. Finally, some changes are related to parts of the Action Plan for Chapter 23, which existed in almost the same form in the Action Plan for the implementation of the National Anti-Corruption Strategy from 2013 but have not been implemented in the past eight years.

This draft law has not been prepared in accordance with the standards for public consultation in policymaking. Not only was the public not consulted, but there are no indications that all relevant state bodies participated in its preparation, not even the political parties themselves. The composition of the working group that drafted the text was also not announced.

Since this Law relates to an area with constant changes and improvements in standards that are comparatively happening as a response to new challenges in party financing and protecting the democratic decision-making process from undue influence, it would be more than justified to consider relevant experiences from other countries before amending the Law. In this regard, it was essential to consider possible ways to regulate the financing of election campaigns by third parties and the financing of political activities through promotion through social networks.

Transparency Serbia, on behalf of the prEUgovor coalition, has prepared several proposals to improve this draft law. We reacted similarly when the same Law was changed after the previous inter-party dialogue. We have proposed legal solutions to several significant problems, including the following:

The prEUgovor coalition has submitted this publication to the relevant ministry as a contribution to the public discussion on the Draft Law on Financing of Political Activities, which ended on 14 December 2021.

The production of this publication was made possible by the Balkan Fund for Democracy, the program of the German Marshall Fund of the USA and the Embassy of the Kingdom of Norway in Belgrade within the project "PrEUgovor for the Rule of Law and EU Integration".