Which solutions are inadequate in the Draft Law on Referendum and People's Initiative, Transparency Serbia analyzes for prEUgovor. Relying on the recently published opinion of the Venice Commission, the coalition proposes specific amendments in order to improve the text of this law. 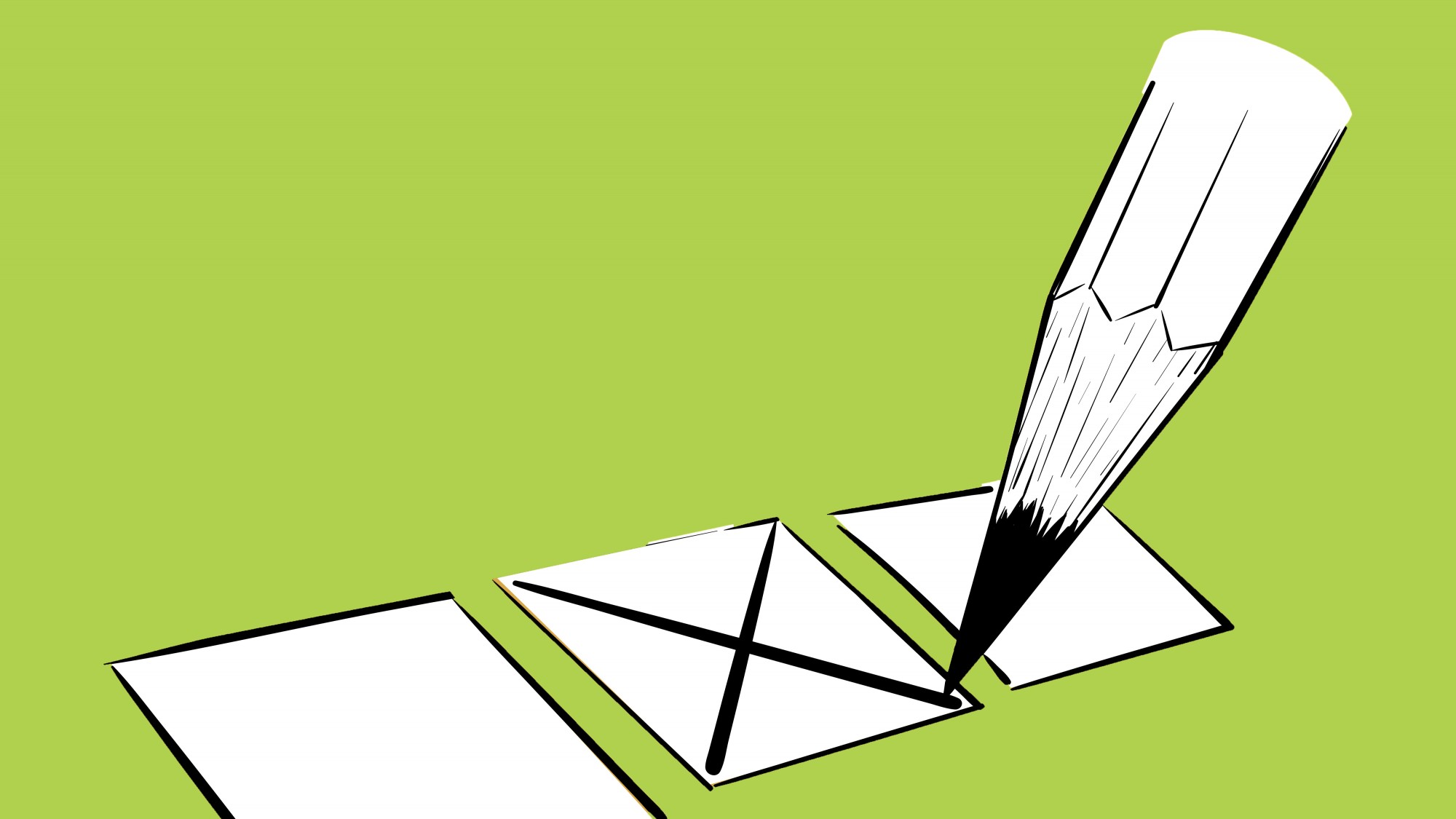 The Venice Commission (VC) sent severe objections to the Serbian Ministry of State Administration and Local Self-Government on drafting the Law on the Referendum and the People's Initiative and issues not adequately resolved in the current draft. The opinion of the Venice Commission largely coincides with the previously published comments and fears of national non-governmental organisations, including Transparency Serbia, the member of the PrEugovor coalition.

However, the Venice Commission did not sufficiently consider some critical issues, including proper implementation of the Law on Financing Political Activities and identification of "organisers of the referendum campaign". Given the number of unresolved problems, the only acceptable solution at this stage is to publish a revised Draft and organise open consultations before referring it to further procedures or to international organisations.

Within this document, the coalition prEUgovor briefly presents the opinions and recommendations of the Venice Commission regarding the draft law and gives concrete proposals for formulating specific provisions in the Law in a better and more complete way, starting from the text of the published draft. It should be borne in mind that the amendments presented here primarily aim to resolve the identified problems in conducting and financing the referendum campaign and the campaign to support the people's initiative. However, there are many other not adequately resolved issues in the Law.

The Law on the Referendum and the People's Initiative is of great importance for the realisation of the constitutional rights of citizens, which, especially in part related to the people's initiative, have been mostly dead letter on paper in the past 15 years. The people's initiatives were very rarely submitted due to restrictive legal provisions regarding the collection of signatures and the failure of the National Assembly to act on those initiatives.

This Law is currently being changed in the shadow of the announced amendments to the Constitution related to the judiciary. The first application of the Law is expected in a referendum in which Serbian citizens will vote on the changes in the country's highest legal act. The bad experiences of the campaign that preceded the confirmation of the previous constitutional referendum (October 28 and 29, 2006) are the primary motive for us to focus mainly on these issues.

The Serbian version of this publication includes also the detaled reasoning behind every proposal and it was sent to relevant institutions.

Note: On 14 October the Ministry of State Administration and Local Self-Government published the revised Draft Law, based on the Venice Commission’s recommendations. The revised draft was also sent to this expert body for another urgent opinion. Having in mind that this document was not available at the time when prEUgovor publication was drafted, the publication refers to the original version of the Draft Law on Referendum and People's Initiative.